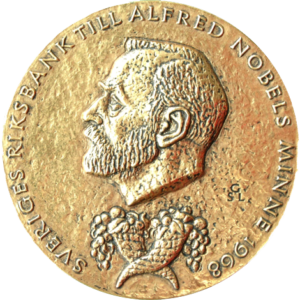 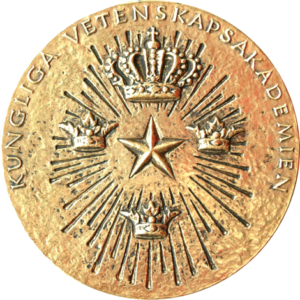 On December 10, 2019 it is exactly 50 years since professor Jan Tinbergen and the Norwegian professor Ragnar Frisch received the Nobel Prize for Economics. They were the first recipients of this newly introduced Nobel Prize, which was awarded for their pioneering contributions to the field of Econometrics. The two are internationally regarded as the founders of this new branch of science. From 1933 to 1974 Tinbergen was professor of Statistics, Higher Mathematics and Mathematical Economics at the Netherlands School of Commerce, later renamed Netherlands School of Economics, predecessor of Erasmus University Rotterdam. With this presentation of the many medals of honour that Tinbergen received during his career, the university honours one of its most prominent scientists.

For location map and how to reach us: